RE: Russia To Confiscate Bitcoin With New Law In 2021?

Yeah, I don’t think this is going to work as you all think it will

“Russia is planning on creating legal statutes allowing the government to achieve the impossible: confiscation of Bitcoin (BTC).

As local financial news outlet RBC reported on Nov. 7 citing sources familiar with the matter, Russia’s interior ministry will work with various state organs to draw up the plans, which could enter into law in 2021.

…As with other countries’ attempts, however, the way authorities would take control of investors’ holdings remains unclear.

In theory, RBC notes, crypto held on exchanges could be accessed if the exchange in question complies. For coins held in wallets to which the investor holds the private keys, the method of acquisition is a mystery

The plans thus speak to a potential lack of understanding of how decentralized cryptocurrencies such as Bitcoin operate. As Cointelegraph reported, India’s recent recommendation to ban them faces similar difficulties: effectively attempting to control the uncontrollable.

At the same time, Russia appears permissive to other facets of cryptocurrency. One of president Vladimir Putin’s own aides has revealed he wants to control 20% of Bitcoin mining production from a new farm located in the country’s northwest.” 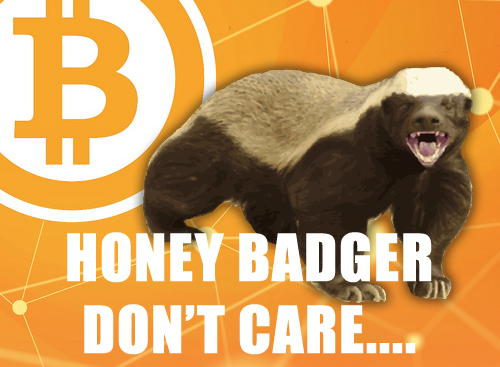