“The Secretary of the United States Treasury yesterday announced that FinCEN, the country’s body that tackles financial crimes like anti-money laundering and terrorist financing, will soon roll out new requirements regarding Bitcoin and other cryptocurrencies.

Never has there been a more fitting time for this: 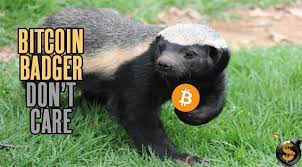